G-man was officially founded on July 12, 1984 under the name Edsbytool AB. Initially, the concept was to build and hone the traditional skill in producing and marketing of saw and saw blades in the region. In 1987, Edsbytool merged with A/S Grorud Jernvarefabrik of Norway. They moved all the sales and production to Edsbyn, changing to its trade mark name G-MAN and eventually settling for the name G-MAN TOOL AB.

Today, G-Man Tools is the best company in the world producing hand saw, blades, axes, and other hand tools. They have harnessed the craft from years ago, enhanced the technology, and mastered the skills and the method in perfecting and producing the best tools we need. 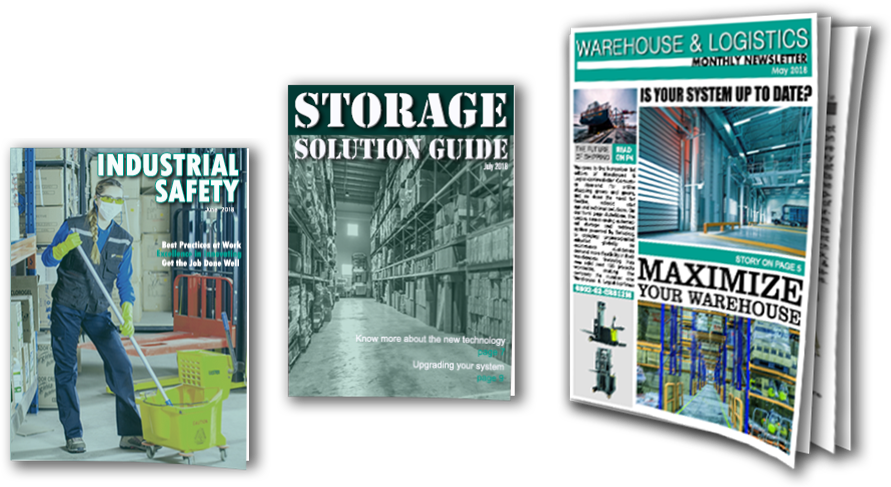